Anyone who's played "Castlevania III: Dracula's curse" knows it's hard as hell. I'm talking Trevor and Grant travelling the passages and scaling the castle to face Dracula himself. No save states, no walkthroughs, no cheats, just hours and hours of trying and making little bits of progress here and there... just enough to keep you going.  To say the least it's frustrating.

Here's some Castlevania III inspired Haiku about the games difficulty.

A grunt when injured

Profanities out my mouth 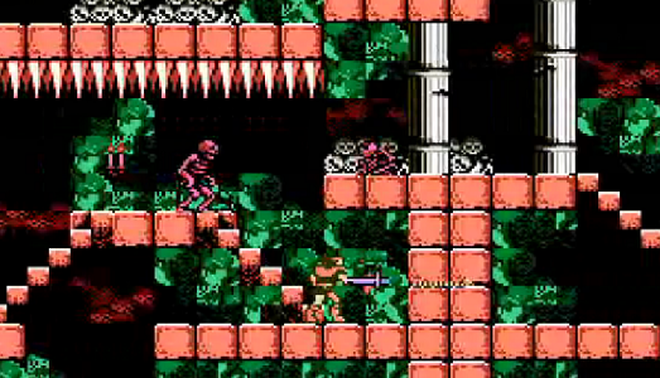 No needed pork-chop in sight?

I flip a table 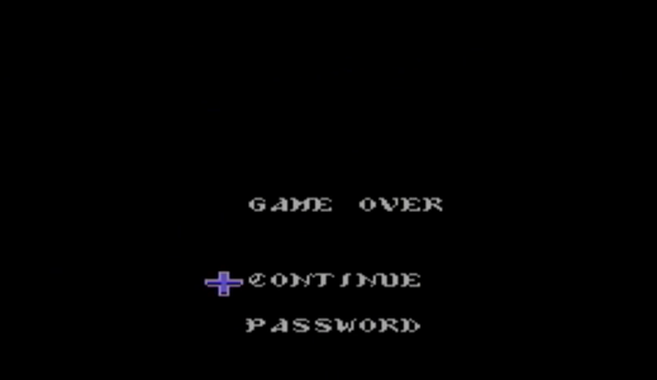 Designed to make me suffer 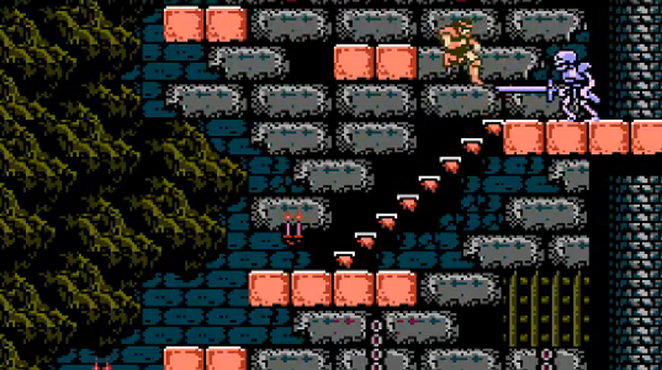 He falls to his death

Again, after just one hit!

I die more inside 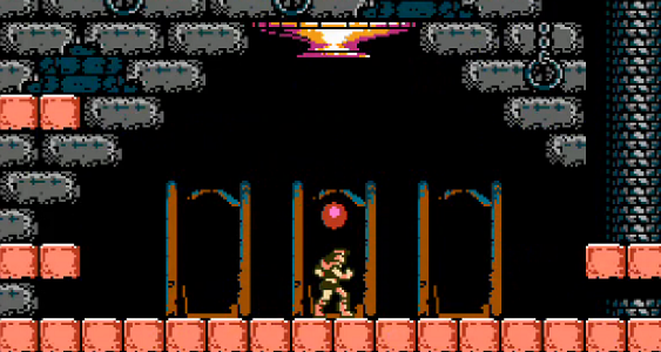 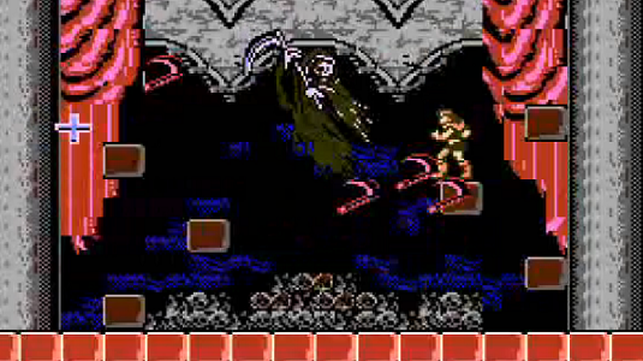 How many times have I faced you?

More than you have scythes 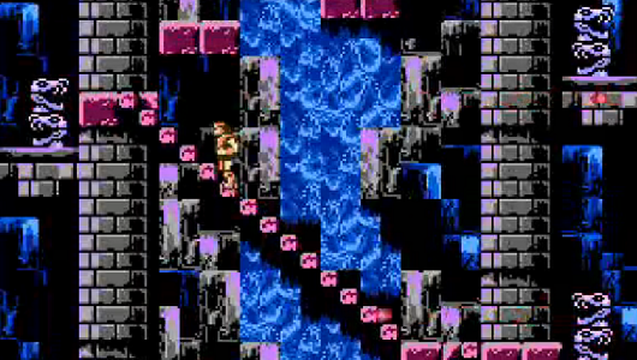 Water flows down too easy 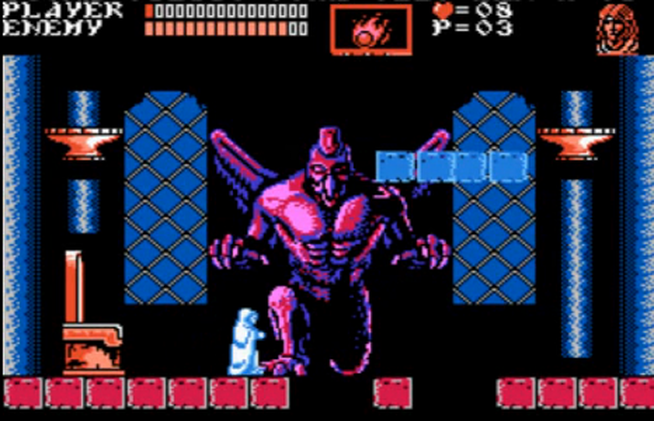 Tension. You and I -

Both one hit away from death

New to The Dark Opera? Click HERE for more on what we're all about

comments powered by Disqus
Powered by